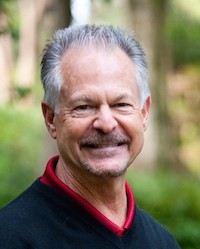 Joseph Settecasi had a life-long ambition of writing children’s books which was realized after being inspired by the birth of his grandson, Ford.  This inspiration led to his first children’s book, Ford Goes Looking for the Sun (2017).
A former Middle and High School science teacher of Biology, Earth Science, and Marine Biology, Joe believes strongly in the “oneness” of the Universe.  He cleverly incorporates this concept into his writing for young readers so they can better understand “about us and how we fit into the world around us.”
Joe and his wife were long-time residents of Tampa where he owned and operated Bay Balloons, Inc.  In 2015, they ventured off to the Atlanta area to be closer to their two daughters and grandchildren. 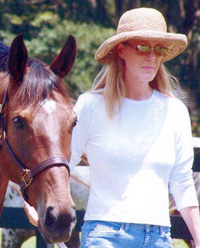 Lisa Bohart's goal as an artist is to illustrate each book as imaginatively as the minds of the children reading them. Each book is a magical place to venture like no other. She draws with the hope of inspiring emotion in the hearts of young viewers.

Born in Illinois, Lisa has spent most of her life in central Florida. She has enjoyed extensive travel and feels that the world is an endless source of education and inspiration!

Lisa has illustrated many award-winning children's books. She is the winner of The New York Book Festival, The Paris Book Festival, and The Mom's Choice Award, and is the runner-up of The San Francisco Book Festival.